Why I Left My Career At Disney For GameTruck

Impact Story: Why I Left My Career at Disney for GameTruck

Shortly after I started GameTruck, I accepted an executive position with Walt Disney Company. It was like I had two identities. During the week, I was vice president and general manager of Fall Line Studios, where we developed Nintendo focused video games. But on the weekends, I was an entrepreneur, running video game parties at GameTruck. I couldn't keep doing both forever. Eventually, I would have to commit to one over the other. It was not an easy decision. However, it was one single party that made my choice clear. On a Friday night, fifteen years ago, I saw my future. I saw just how impactful a GameTruck party could be. And once I saw that, I knew there was no going back.

It was a pleasant fall evening. The summer heat had broken, and the moon was rising above South Mountain in Ahwatukee, an upscale suburb of Phoenix. The party began as usual. I fired up the generators, cooled down the trailer, and turned on the systems. The first thing everyone saw would be a world full of color and light. Those giant flat panel displays were windows into fun and play. A slightly anxious mob of preteen boys huddled outside the trailer, while I consulted with Sharon, the birthday boy's mom, inside the trailer. 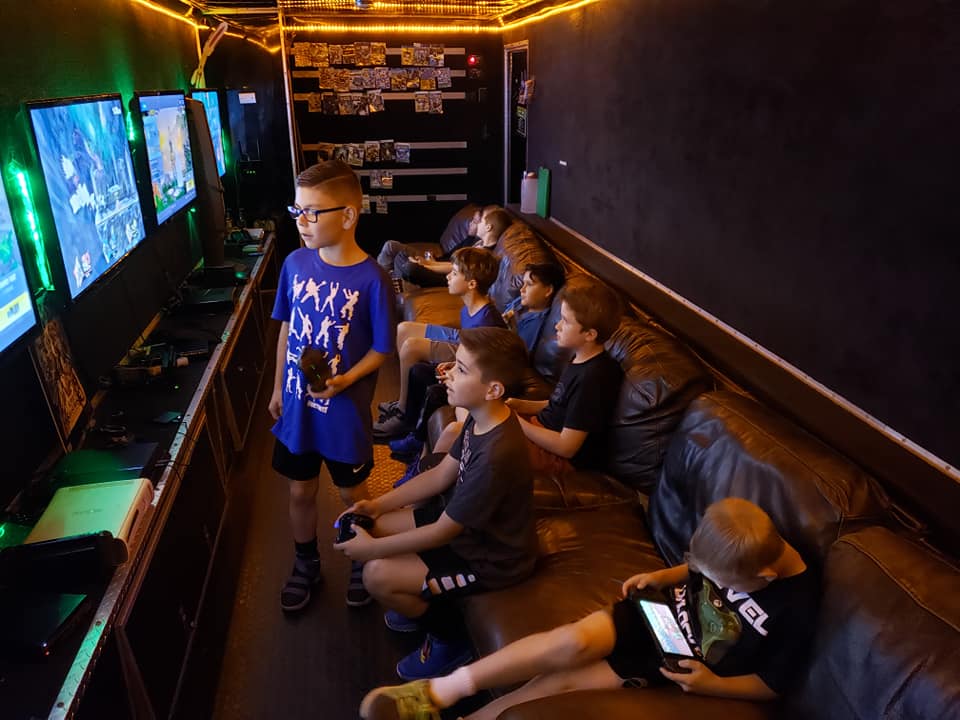 Sharon seemed like the kind of person you'd want for a neighbor. She told me she was not "a gamer", but immediately recognized the video games her son Kevin liked to play. "Can I take pictures?" she asked. "Of course," I smiled. When I opened the door, a wave of gangly armed young men poured into the trailer. Sharon smiled, shook her head, and stepped out. She understood. It was her son's turn now.

Kevin had just turned twelve, and he looked a lot like his mom. He was a little taller than her and very athletic. It was clear he was an athlete who loved to game. I singled him out, and had him pick three friends to join him in his first game. Kids jumped up and down to be on his "team". Soon everyone was playing. I settled into my usual perch near the middle of the trailer to keeping an eye on things. I made sure the kids were engaged, and no one was left out. It was just like any other party… until about halfway through. That was when Sharon stepped back into the trailer with her camera, and I saw something that would change my life. 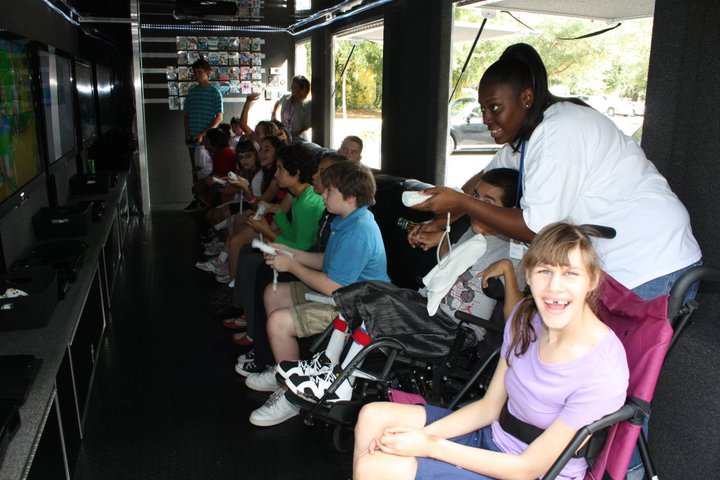 Parents come in and out of the trailer all the time, taking pictures, sometimes joining the games, other times just to watch. Sharon snapped a few pictures, and I didn't think much of it until I saw Kevin put down his controller and stand up.

That got my attention.

My initial thought was, "uh oh." No one ever sets a controller down mid-game. He showed none of the signs of someone quitting a game. The other boys did not seem to notice. Sharon saw him and lowered her camera. Apparently she did not know what to make of his actions either, as an expression of worry flashed across her face. 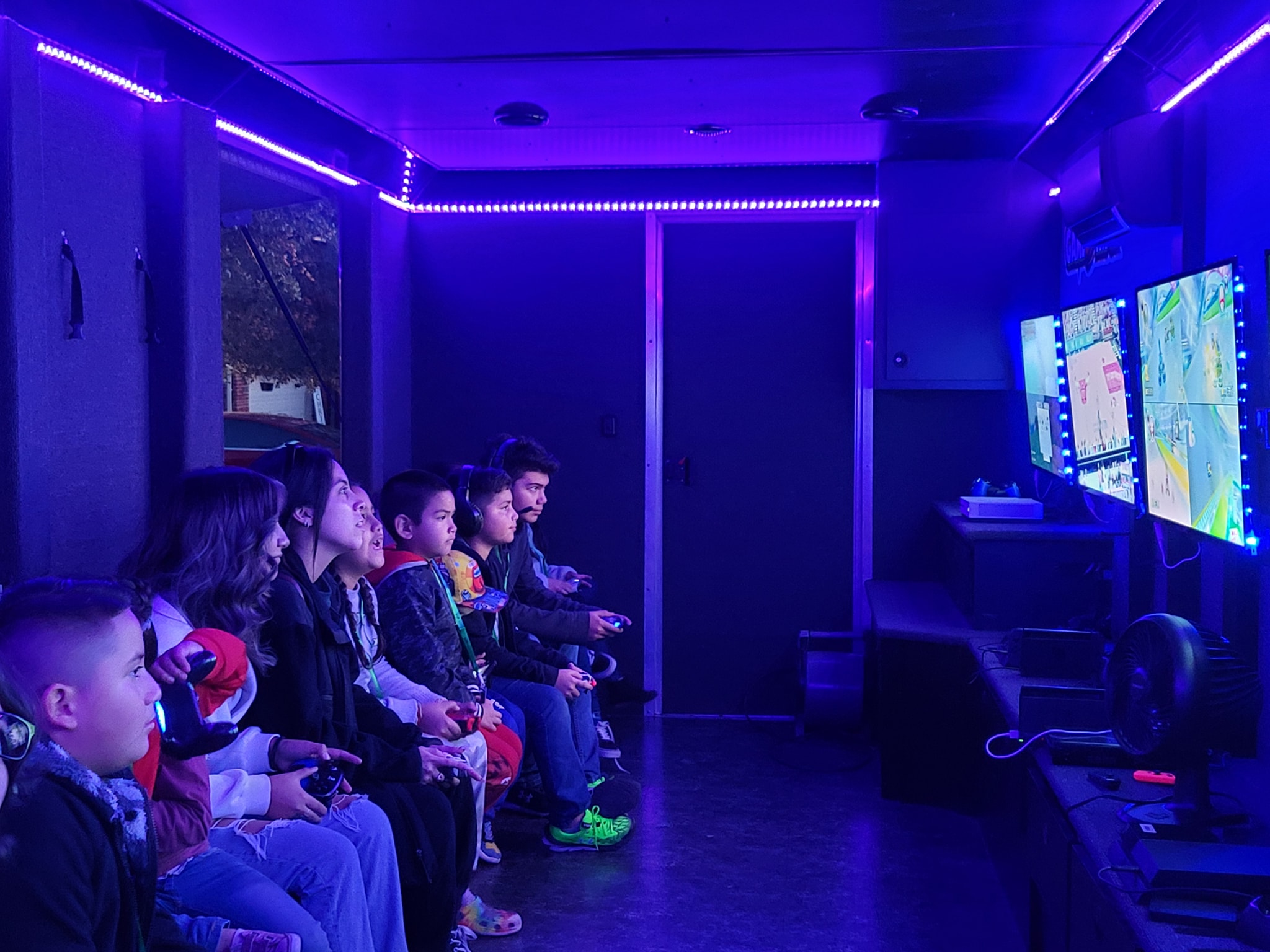 I found myself holding my breath. Then Kevin did the most unexpected thing. He raised his arms, turned as if to show his mother trailer, revealing face, and burst into a huge smile. He said, loud enough for everyone to hear, "Thank you, Mom, this is the greatest birthday party ever." Then he gave his mother a huge bear hug.

She looked shocked. Then she burst into tears, hugging him back. 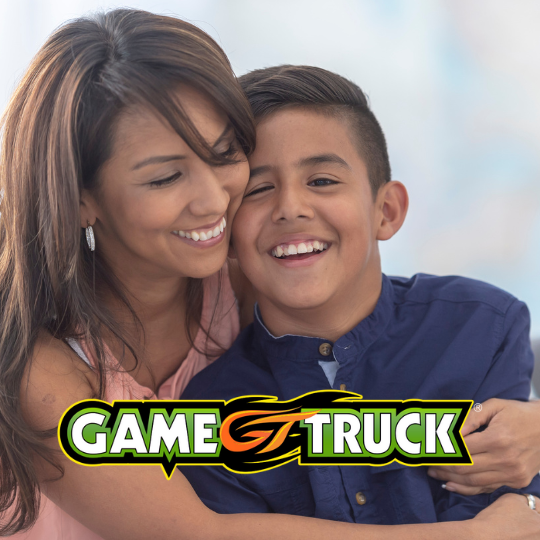 What twelve-year-old kid does that? I couldn't ever remember seeing that before. And yet, here was Kevin, overflowing with gratitude and appreciation.

That was when I knew I had to leave Disney to build GameTruck.

I needed to do this for as many people as possible. Disney taught me that making people happy is a noble purpose. GameTruck taught me we can do more than make people feel happy. GameTruck events connect people in profound and meaningful ways that will stay with them the rest of their lives. We create feelings of belonging through play.

THE TIME TO MAKE AN IMPACT IS NOW

There isn't a better day than today to get started. Let's connect!

It's time to take the next step in the proccess. Click the button below to apply for ownership and connect with our franchise sales department.

Apply For OwnershipShare with your friends